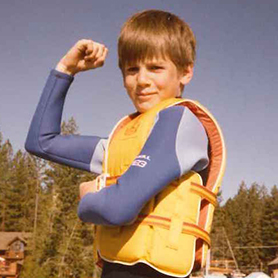 My favorite childhood book that I read over (and over and over and over) was: Harold and the Purple Crayon. I was fascinated by the idea that one could create the world in which one would want to live. I also liked the fact that when Harold found himself in a bit of trouble, he was able to think fast and draw his way out of it.

My hope for Oakland students is: I hope that someday, every child in Oakland will have the opportunity to attend a public school that will equip him or her with the skills needed to pursue ambitions, thrive personally and professionally, and be a positive contributor to our world.

An Oakland native, Brian Rogers serves as the Chief Executive Officer (CEO) for the Rogers Family Foundation. He previously served as the Foundation’s Executive Director from its founding in 2003 until his promotion to CEO in June 2014. As CEO, Brian focuses on foundation strategy and actively engaging in the Foundation’s external community relations. Throughout his career, he has been deeply committed to all of Oakland’s students and has served on various locally-focused boards, commissions, and task forces. During his tenure at the Rogers Family Foundation, Brian has helped to create the Oakland Literacy Coalition, GO Public Schools Oakland, the Oakland Public Education Fund, the Oakland Charter Collaborative, and the Oakland Education Funders group.

Reflecting his lifelong passion and commitment to young people, Brian’s early career included managing Lair of the Bear, a family summer camp run by the University of California, Berkeley, Alumni Association. He also taught English and served as the Varsity Tennis Coach at his alma mater, Bishop O’Dowd High School in Oakland. Brian graduated from the University of California, Berkeley Haas Business School in 1995, earning his Bachelor of Science in Business Administration. He also received his California single subject teaching credential from St. Mary’s College in 2000. Brian currently lives in Orinda with his wife Katie and their four children.

Connect with me on LinkedIn 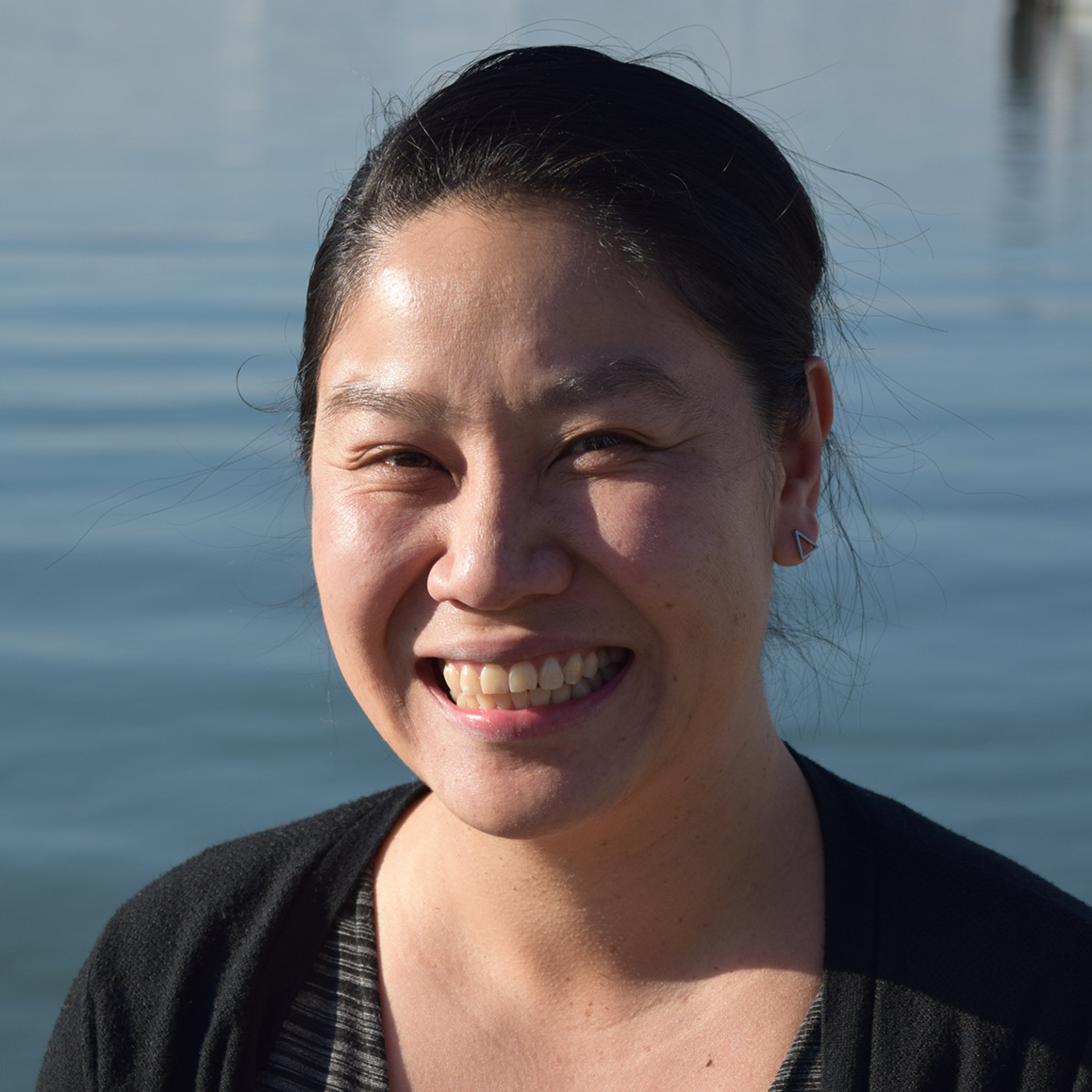 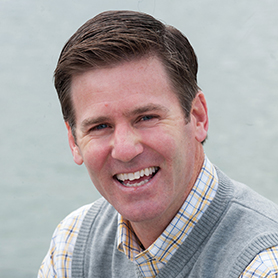 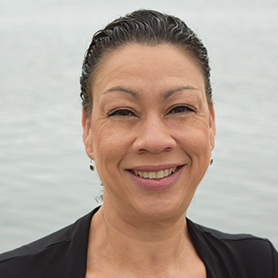 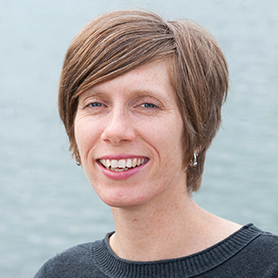 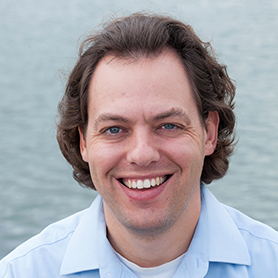 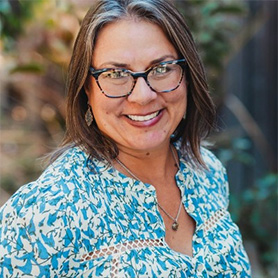 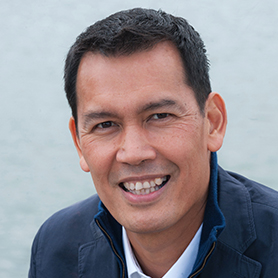